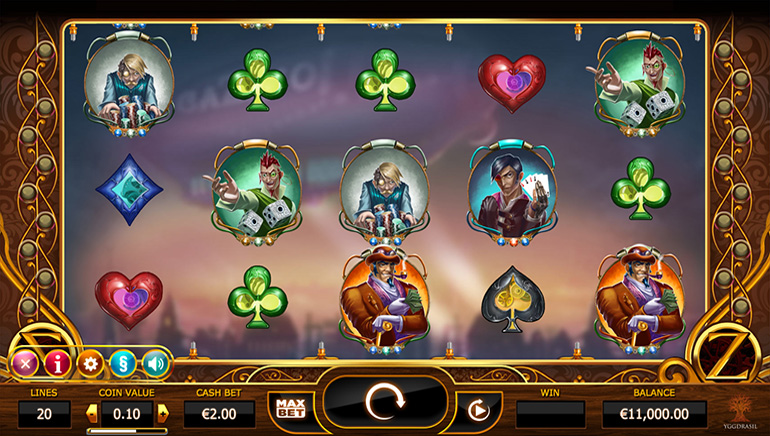 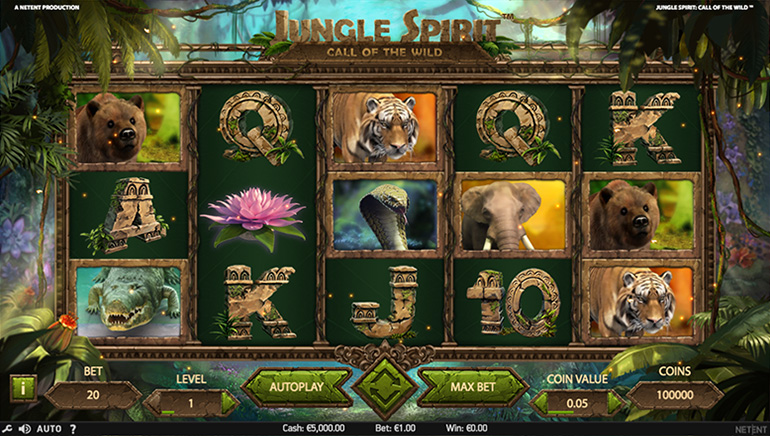 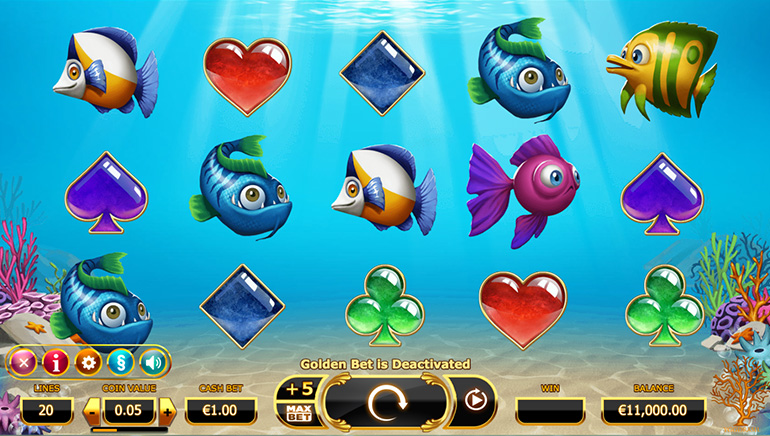 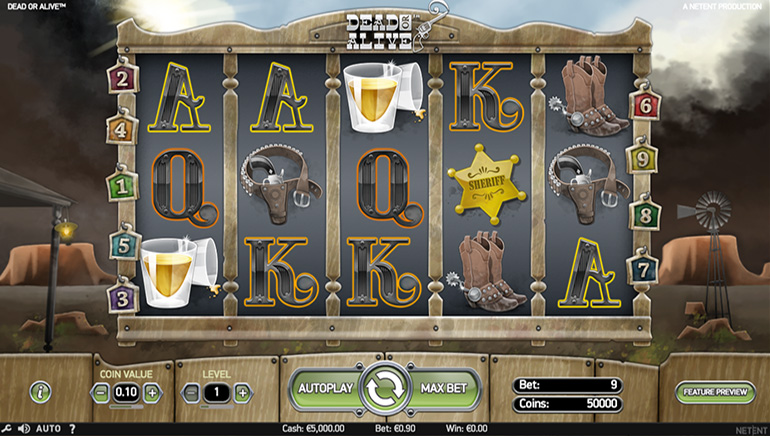 VulkanBet Casino really delivers a great online casino experience for Nigerian players, with hundreds of games collected together from multiple suppliers, along with the trust and security guaranteed by the terms of its operating licenses. Opened in 2013, it's become a popular site that's based in Malta, but is available across much of the world.

A vast range of the biggest games developers are featured here, including famous suppliers like NetEnt, Microgaming, Betsoft, WMS, 1x2 Gaming and NextGen, plus the hottest titles from up and coming developers such as Saber Interactive, Foxium, Iron Dog Studios and Lightning Box.

Whatever type of game players are looking for, they can be pretty sure that VulkanBet Casino will carry it, often in multiple versions. Roulette, for example is provided in European, American Chinese, French, 3D, Live Dealer, Common Draw and even a space-themed Astro version, while other classics such as Blackjack and Poker are provided in an equally wide variety of formats.

A look at the slots pages reveals some of the most successful ever released, such as Mega, Moolah, with its multi-million Dollar progressive jackpot, Terminator 2, based on the hit movie, Vikings Go Berzerk, which has fun 3D graphics, and Starburst, which is filled with brightly-coloured symbols. All of the slots come with their own features, bonuses and rewards and like others here, they can be played on mobile devices and tablets.

The casino holds dual e-gaming licences', with one granted by the Malta Gambling Authority and another by the government of Curacao. These help to ensure fair gaming at all times, top-quality customer service, secure banking facilities and that no-one underage plays there.

VulkanBet Casino rewards players with certain promotional deals, although these will change fairly often, so it's advisable to click 'Play Now' to be taken through to the site where details of the latest offers can be found.

It's also important that the terms and conditions of any promotion are understood before claiming anything.

Players can use Euros, US Dollars or Rubles to fund their games, while a wide variety of cards and e-wallets are accepted. Visa, MasterCard, Maestro, NETELLER, Skrill, Giropay, Sofort, Paysafecard, Sepa, Trustly, and Yandex Money are among the popular methods used by customers, although not all are available in all countries.

Supported languages include English, German, Russian, Swedish, Turkish and Norwegian, and there's several ways for players to get in touch with customer service, such as live chat, email and phone.

With so many games, along with a reputation for fair play, trust and reliability, it's no surprise that VulkanBet Casino has grown so quickly since it opened, attracting players looking for value, variety and the flexibility to play across multiple devices.