Take a seat at the virtual table and enjoy one of the most popular casino games in the world.

When it comes to online casino games, blackjack is easily one of the most popular choices. This card game is well known around the world and the easy rules combined with the option to actually make decisions that can influence the outcome of a hand make it one of the few gambling games where strategy plays an important role.

Although the real game origin of twenty-one is unknown, it is first referred to in the story of Don Quixote but Miguel de Cervantes. The Spanish actor is known for being a gambler and he incorporated games in his writings, including “ventiuna” which refers to twenty-one in Spanish. There are some small differences with this game since the deck doesn’t have tens, nines and eights.

Twenty-one made its way in the US with a special bonus as casinos would offer a 10:1 bonus payout for getting a hand made out of an Ace of spades and either a Jack of spades or a Jack of clubs. The hand was referred to as blackjack and while the feature is no longer available, the name stuck for the game and it now refers to a hand of two cards that has the total value of 21.

Getting started with online blackjack

The game is very easy to learn, especially for players who are already familiar with the playing cards. One or multiple decks of 52 cards each are used for the game and the player must obtain a higher value than the dealer without going over a total of 21 from the cards.

Scoring is done with the cards having their face values and with paint cards (K, Q, J) being worth 10 points each. Ace can either be worth 1 or 11 points, depending on which is more favorable.

After placing an initial bet, the dealer will give the player two cards which are facing up. He will also deal two cards to himself but only one of them is facing up. At this point, the player can either hit and get another hand or stay and end the hand with the dealt cards. Other options sometimes available include double down, which doubles the bet and asks for only one more card, and split, which can be used when having two cards of the same rank to create two hands with the addition of another bet.

The dealer must have at least 17 in order to qualify.

Tips and strategy for winning

Online casinos provide the best place to practice playing the game since the rhythm is set by the player. The decision made after the first two cards are dealt is very important and basic strategy recommends that players should stand when getting 17-20 no matter what card the dealer is showing. For values of 13-16 from the first two cards, the decision is heavily influenced on the card of the dealer and if it is anything over a 6, it is best to hit. For lower starting hands, it is best to hit or double.

Online blackjack sometimes comes with side bets, such as insurance, but it is recommended to stay away from them since they don’t offer an advantageous payout compared to their odds. 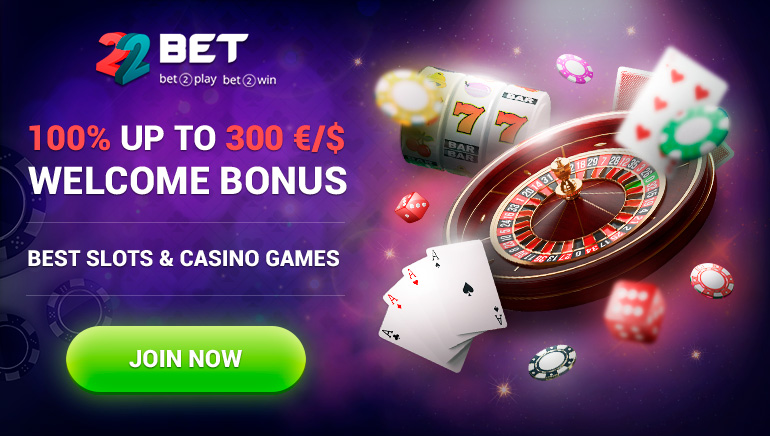